Sweeteners as food additives (by EFSA)

As for all food additives, sweeteners are regulated substances which are subject to safety evaluation prior to market authorisation. In the European Union (EU), the European Commission, Parliament and Council regulate the use of food additives; in particular, the Commission and Member States decide which additives can be used in foods and at what levels. All food additives are included in the ingredient lists on product labels which must identify both the function of the food additive in the finished food (i.e. sweetener) and the specific substance used either by referring to the appropriate E number or its name (e.g. E 954 for ‘Saccharin’).

As part of its safety evaluations of food additives EFSA establishes, when possible (i.e. when sufficient information is available), an Acceptable Daily Intake (ADI) for each food additive or group of additives with similar properties. The ADI is the amount of a substance that people can consume on a daily basis during their whole life without any appreciable risk to health. ADIs are usually expressed in milligrams or micrograms per kg of body weight per day (mg/kg or μg/kg bw/day). When re-evaluating previously authorised food additives, EFSA may confirm, amend or even withdraw an existing ADI following a review of all available scientific information.

In the area of health claims, EFSA has also evaluated some claims of beneficial health effects for consumers related to intense sweeteners.

Regulation EC 1333/2008 states that all food additives authorised for use in the EU prior to 20 January 2009 should be subject to a new risk assessment by EFSA. Regulation EU 257/2010 establishes a programme for the re-evaluation of approved food additives, the details of which are in Annex II. The deadlines for the re-evaluations vary by group. As sweeteners were evaluated most recently prior to 2009, they are scheduled to be the last group of food additives to be re-evaluated by 2020. The timetable may be adjusted should a safety concern arise for an individual food additive and/or should new scientific data be made available requiring further review ahead of the agreed deadline. All sweeteners authorised under previous legislation (Directive 94/35/EC on sweeteners) are allowed until their review is complete.

Regulation EC 1924/2006 lays down harmonised EU-wide rules for the use of health or nutritional claims on foodstuffs based on nutrient profiles. Under this legislation, EFSA is responsible for verifying the scientific substantiation of the submitted claims. EFSA’s scientific advice serves as a basis for the European Commission and Member States, who then decide whether to authorise the claims.

Aspartame (E 951) is a low-calorie, intense artificial sweetener. In Europe it is authorised for use as a food additive in various foodstuffs and as a table-top sweetener. In May 2011, EFSA was asked by the European Commission to bring forward the full re-evaluation of the safety of aspartame from 2020. EFSA accepted this mandate and held a public consultation on its draft scientific opinion in early 2013. The Authority is scheduled to publish its first full risk assessment of aspartame by November 2013. For more information see the topic on aspartame:

Advantame is an intense artificial sweetener derived by chemical synthesis from isovanillin and aspartame. The chemical properties of the advantame molecule are different than those of aspartame. Depending on how it is used, the sweetness of advantame can be hundreds or even thousands of times greater than that of sugar or other intense sweeteners. For example, 50 times less advantame than aspartame would be needed for use in flavoured drinks.

In June 2010, EFSA received a request for a scientific opinion on the safety of advantame as a food additive for use in several food categories. In 2011, following a preliminary evaluation of data submitted by the applicant, experts on EFSA’s ANS Panel determined that there was a need for further information on the toxicokinetics (that is, what happens to a chemical when it enters the body) and the immunotoxicity (possible adverse effects on the immune system) of advantame.

In July 2013, following the evaluation of additional data submitted by the applicant, EFSA’s experts concluded that advantame and its metabolites are neither genotoxic nor carcinogenic and pose no safety concern for consumers at the proposed uses and use levels as a sweetener. The ANS Panel set an Acceptable Daily Intake (ADI) of 5 mg/kg bw/day, in line with the ADI established by the Joint FAO/WHO Expert Committee on Food Additives (JECFA) in 2013. The Panel’s conservative estimates of exposure to advantame considering, for the proposed use levels in foods, high levels of consumption in adults and children are significantly below the ADI.

Following publication of EFSA’s scientific advice, EU decision-makers (European Commission, European Parliament and Member States) will decide whether or not to authorise advantame for use as a sweetener in the EU.

Steviol glycosides (E 960) are mixtures of steviol glycosides used a sweetener and extracted from the leaves of the stevia plant. This sweetener has up to 300 times the sweetness of sugar but an almost negligible effect on blood glucose levels; hence it is considered by some as an attractive substitute for sugar.

In a scientific opinion published in April 2010, the ANS Panel concluded that steviol glycosides are neither genotoxic nor carcinogenic and established an ADI of 4 mg/kg bw/day, in line with the recommendation of the Joint FAO/WHO Expert Committee on Food Additives (JECFA) in 2008. The Panel noted, however, that this ADI could be exceeded by both adults and children if this sweetener was used at the maximum levels proposed by the applicants.

Following a request from the European Commission in January 2011, EFSA reviewed its previous assessment of consumer exposure to this sweetener based on revised levels of use proposed by the applicants. The ANS Panel concluded that although the revised exposure estimates were slightly lower than those in its April 2010 opinion, adults and children who are high consumers of foods containing steviol glycosides, could still exceed the ADI established by the Panel if the sweetener is used at the maximum levels proposed.

In November 2011, the Commission adopted Regulation EU 1131/2011 which granted authorisation of the use of steviol glycosides as a sweetener in food. The food additive was assigned number ‘E 960’ and added to the official EU list of authorised food additives. Given that EFSA’s opinion indicated high consumers might exceed the ADI, the Commission may ask EFSA to perform a new refined exposure assessment, taking into account the actual uses of steviol glycosides in the different subcategories of foodstuffs in which the sweetener is authorised once these data become available.

In 2011, EFSA’s NDA Panel evaluated the substantiation of claims related to intense sweeteners and certain proposed beneficial health effects. The Panel concluded that there is sufficient scientific information to support the claims that intense sweeteners as all sugar replacers lead to a lower rise in blood sugar levels after meals if consumed instead of sugars, and maintain tooth mineralisation by decreasing tooth demineralisation again if consumed instead of sugars. However, EFSA’s experts could find no clear cause and effect relationship to substantiate the claims that intense sweeteners when replacing sugars maintain normal blood sugar levels, or maintain/achieve a normal body weight. 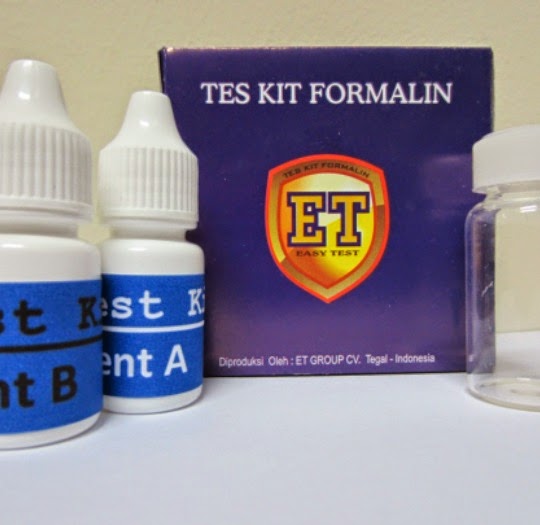 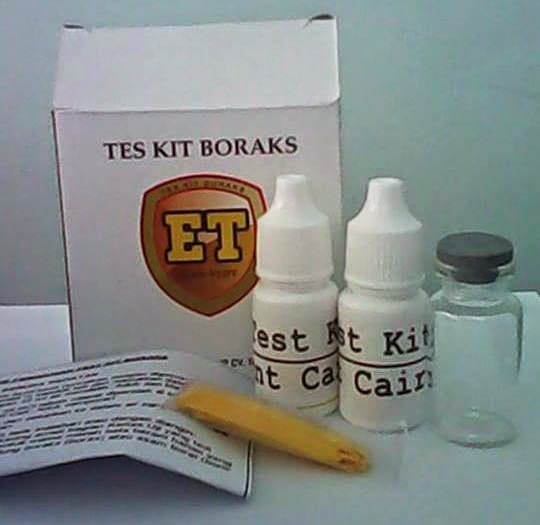 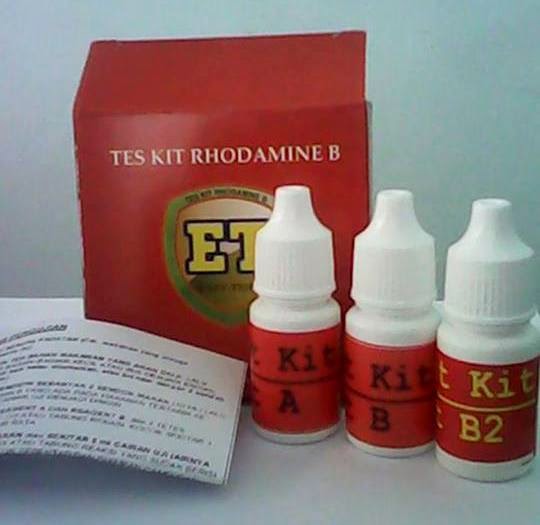 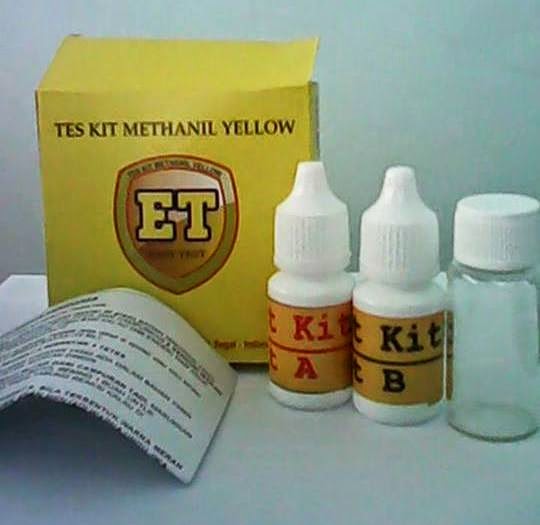